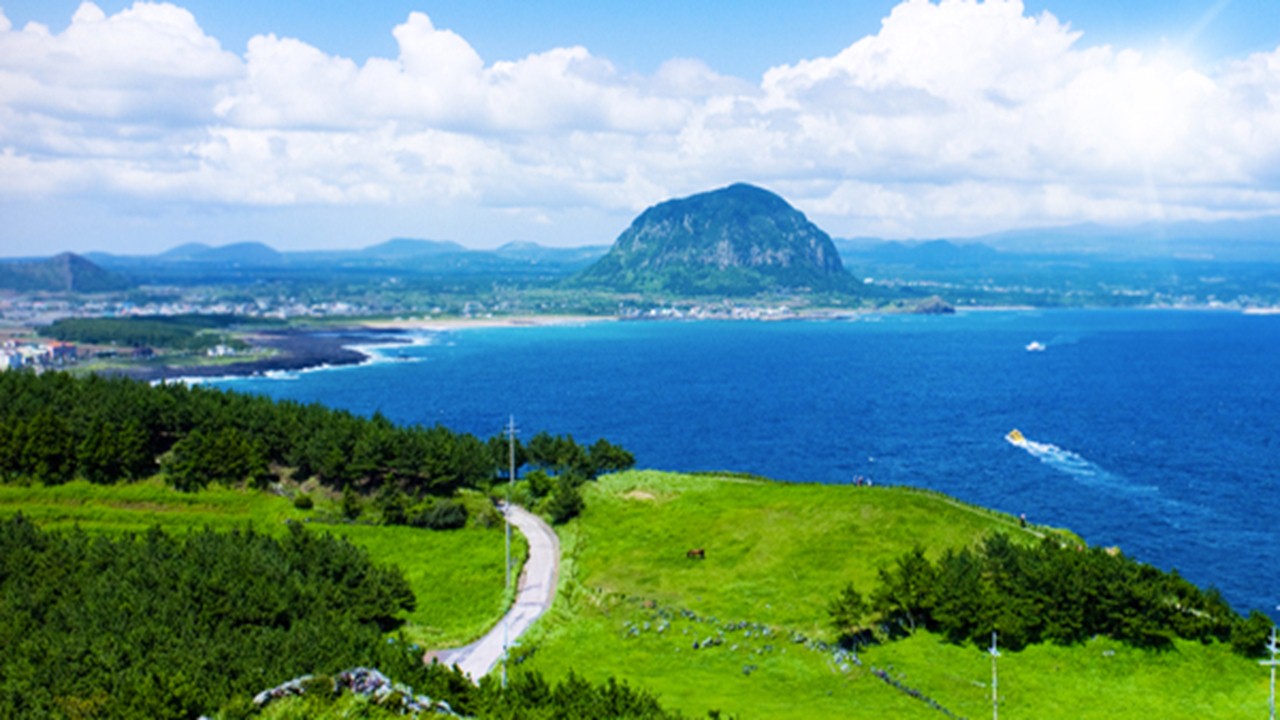 Jeju Island – A Perfect Place to Spend your Holidays

Description: Jeju Island is a beautiful Island, located off the coast of South Korea. It is perfect as a holiday destination for all those people who love natural wonders and sandy beaches.

If your idea of a good holiday is spending days in sandy beaches and seeing breathtaking natural wonders, then Jeju Island is the place for you. It is an island located off the coast of South Korea and is just an hour’s flight away from Seoul. Many honeymooners and tourists, especially Koreans, are now preferring Jeju Island for their holidays and it is not difficult to see why. The breathtaking waterfalls, mountains and beaches can really make an unforgettable holiday. This island is the opposite of Seoul, which brings forth, images of neon signs and packed streets. In fact, it is called South Korea’s “Hawaii” as it is quite similar to Hawaii.

As said earlier, there are many tourist attractions in Jeju Island. Some of them are listed below. 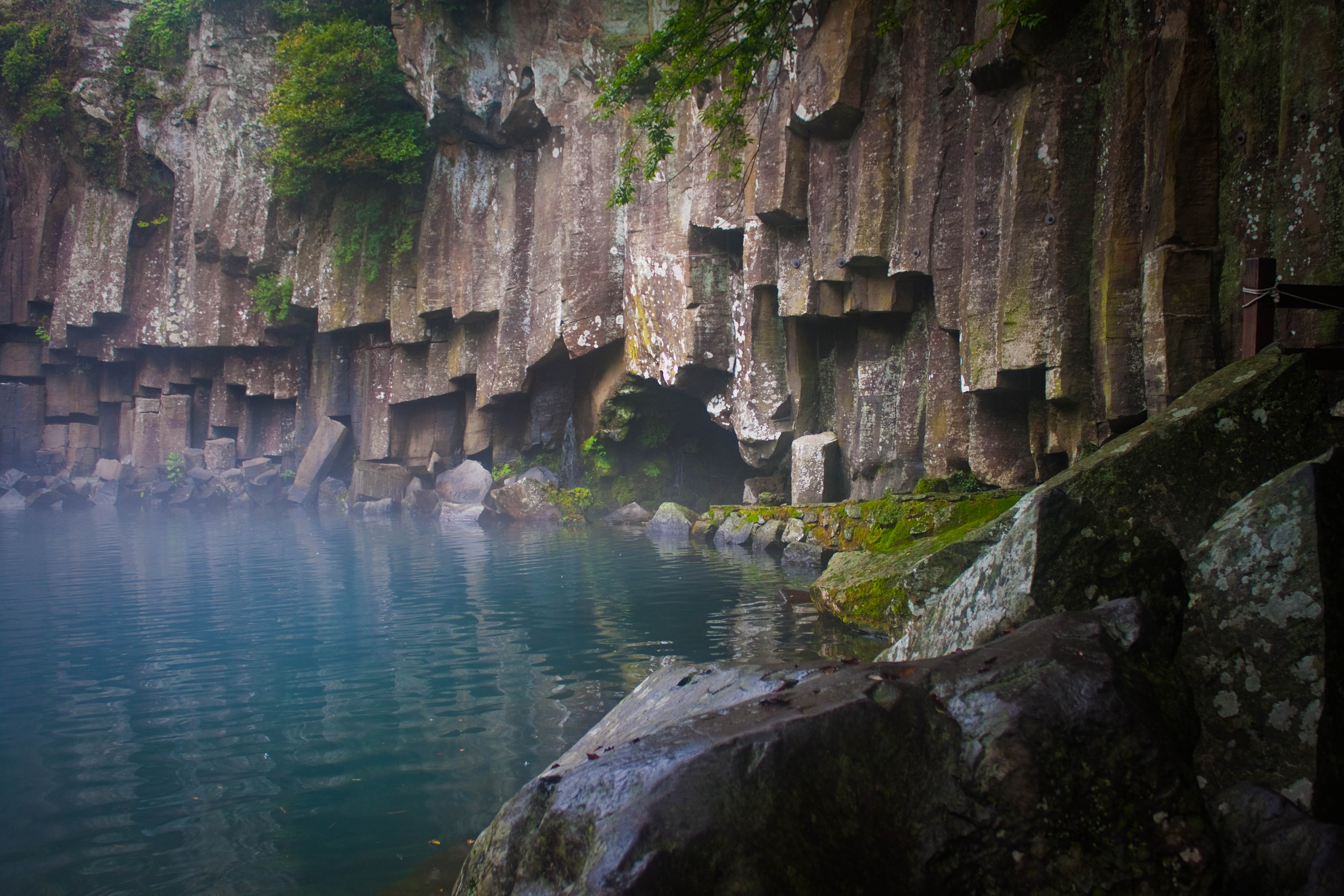 This is actually a 22 meter high waterfall and it means “Pond of the Gods”. The name of this scenic waterfall in Jeju Island was derived from the legend that seven fairies, who were serving the king of heaven, came down and bathed in the pond. Thus, a Seven-Fairy festival is held annually here. The view of the waterfall is quite beautiful with water falling from a steep cliff in 3 tiers. The sound of the falling water is also quite soothing. 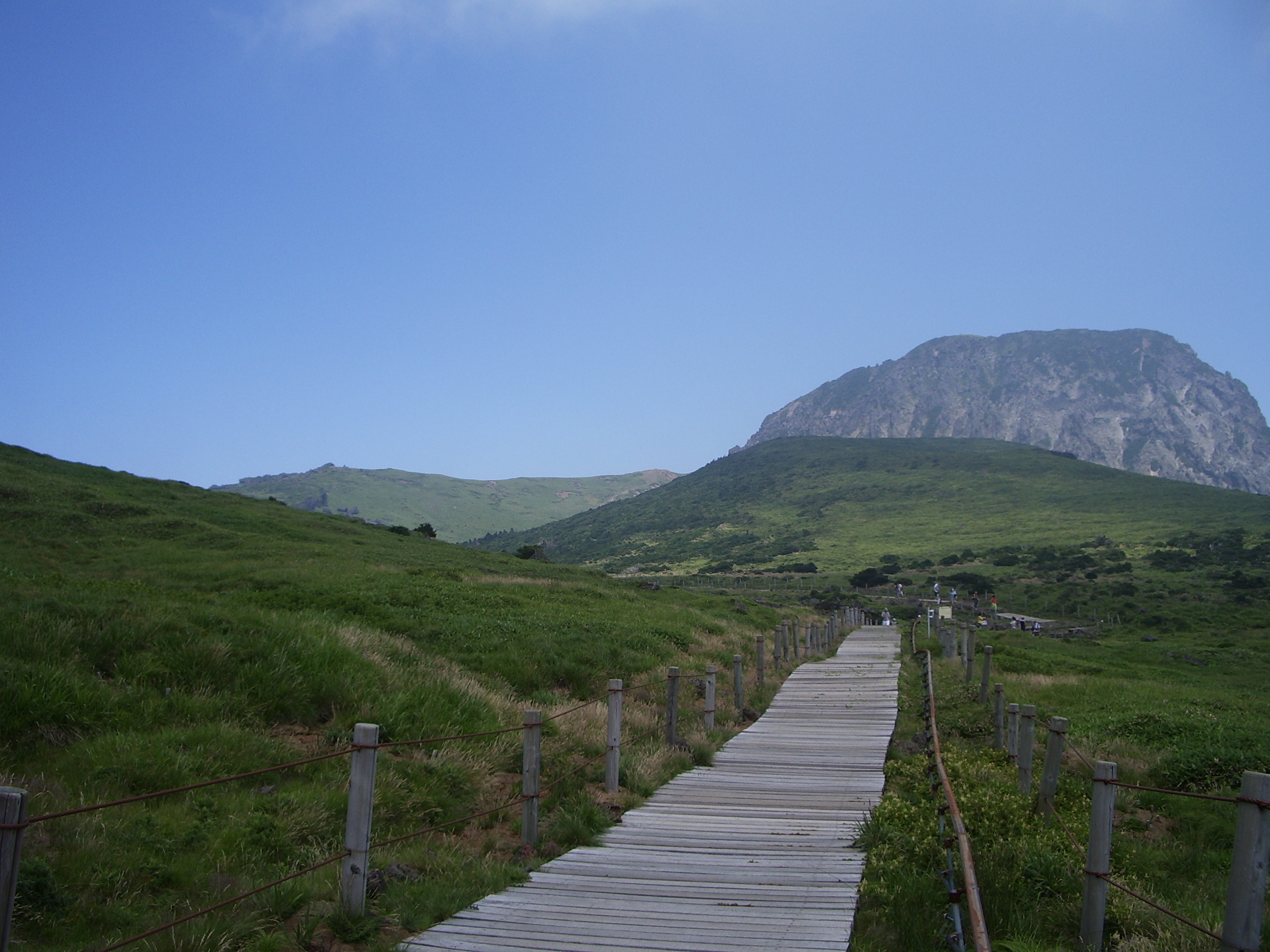 Hallasan Mountain or Mt. Halla is the highest mountain in South Korea as well as a dormant volcano. There are well-developed hiking trails in the mountain and so, it is a treat to mountain climbers. There is Hallasan National Park in the area surrounding the mountain. Plus, the mountain houses Gweneusma, which is the oldest among Buddhist Temples on Jeju Island.

Manjunggul Cave: This is the world’s longest lava tube and is extremely well-preserved. The tube was formed millions of years ago and its view is just amazing. It is a UNESCO World Heritage Site. Only a part of the total length is open to visitors but when you enter it, you will be amazed by how big it is. 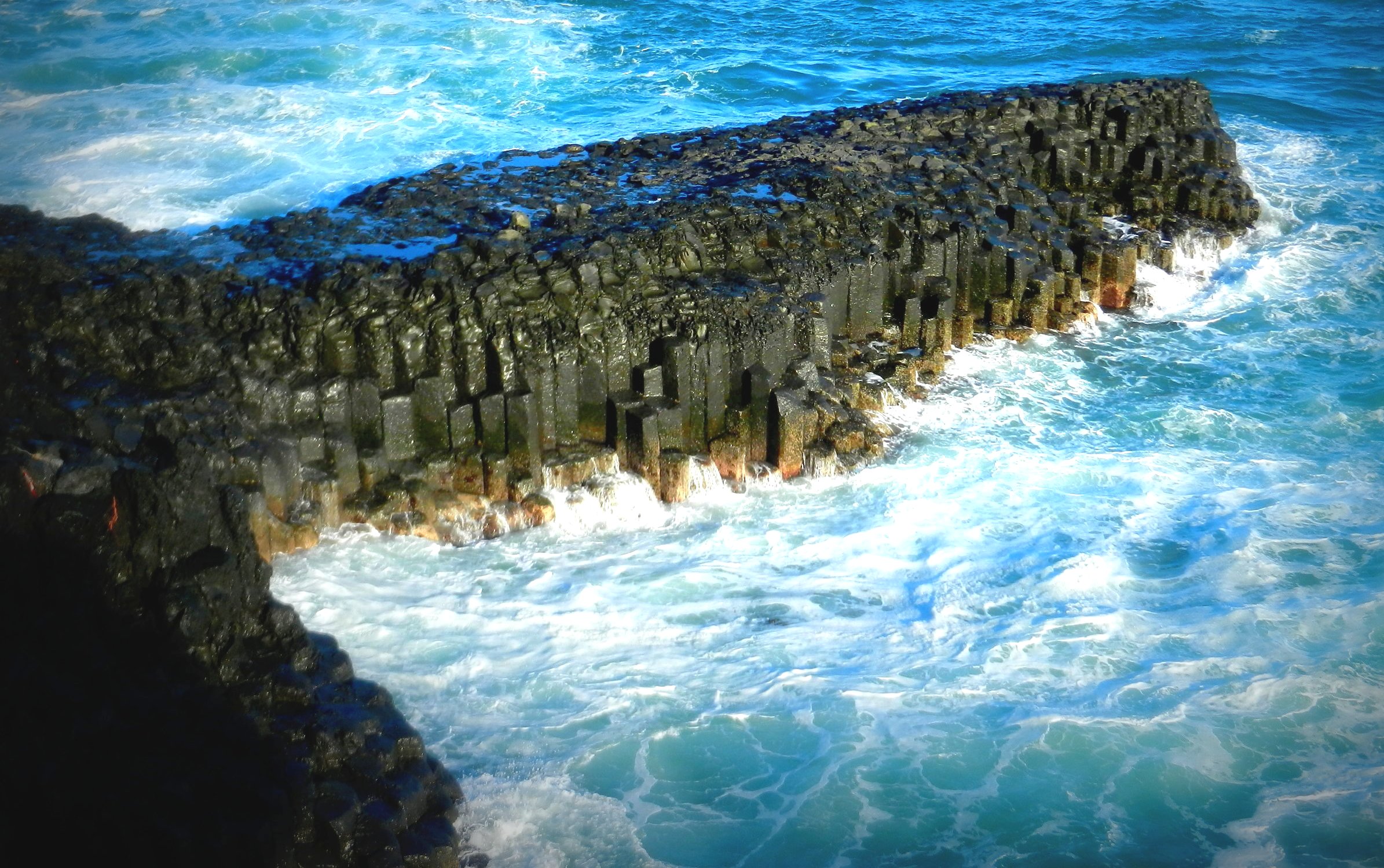 This cliff is located southwest of Depo-dong. It was formed millions of years ago from the lava of Mount Hallasan. The cliff is made of hexagon and cube-shaped rock pillars. It is a great place to enjoy the breathtaking view of the sea and watch the waves splash by.

As said earlier, Jeju Island is home to many sandy beaches. Jungmun beach and Emerald Bay are two names among the numerous white sand beaches that line the island. So, the island is definitely a good place for all those people who love to surf, swim or just lie on the beach and soak up some sun.

Apart from the above there are many other places to visit on this Island including Teddy-bear museum, Oedolgae Rock, Green Tea museum and various temples. Of course, no travel article on Jeju Island is complete without a mention of the Korean Women divers. These women can dive 20 meters below the sea while holding their breath for several seconds. They dive into the sea to search for octopus, sea weeds, abalone and sea urchins.

So, if you are a nature lover or just want to spend your next holiday on an amazing island, do check out Jeju Island tours. A video of a winter tour on this Island is given below. Have a look at it as well.