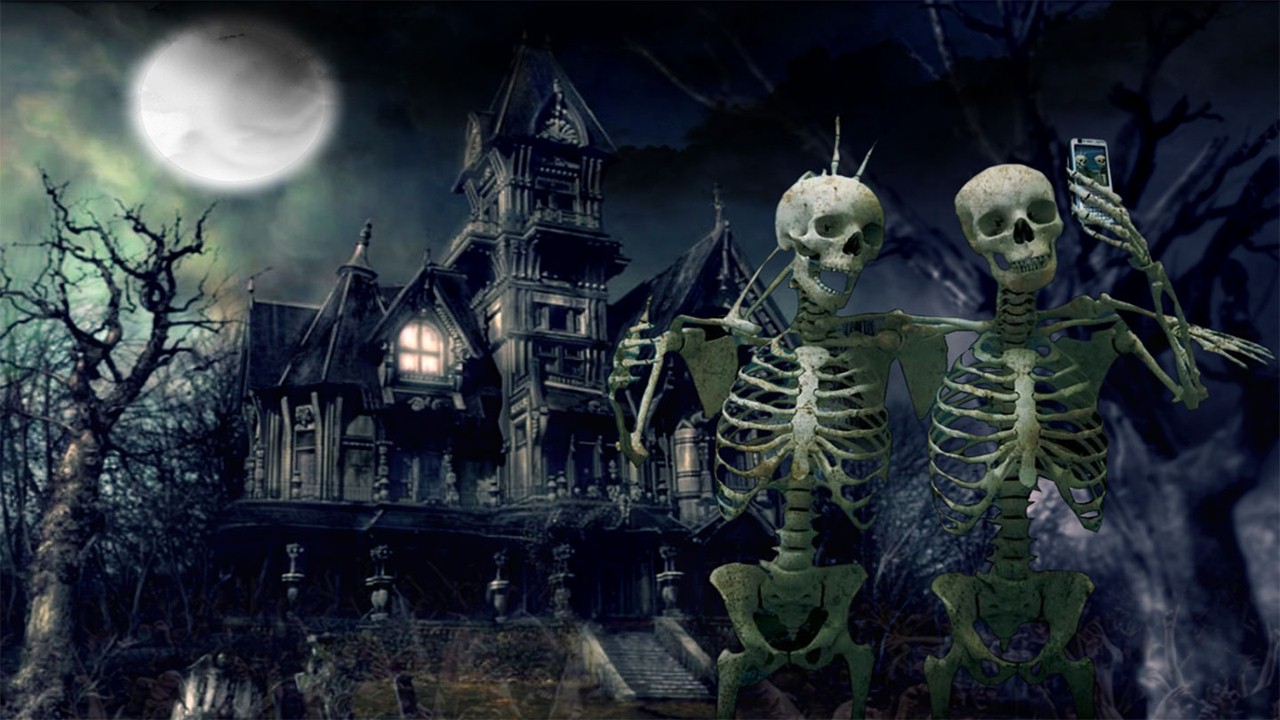 1) Island of the Dolls, New Mexico: 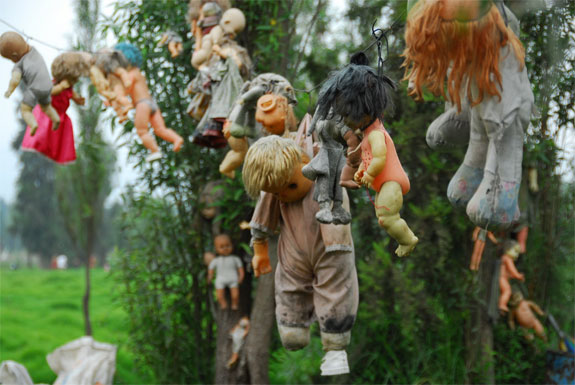 Located South of Mexico City, Island of the Dolls is perhaps the creepiest in our list. According to legend, a girl drowned under mysterious circumstances and the Island was dedicated to her memory. Many believe that the numerous dolls hanging by the trees on this island are possessed by the spirit of the girl. The dolls look really creepy and many visitors claim that they have seen their limbs move. 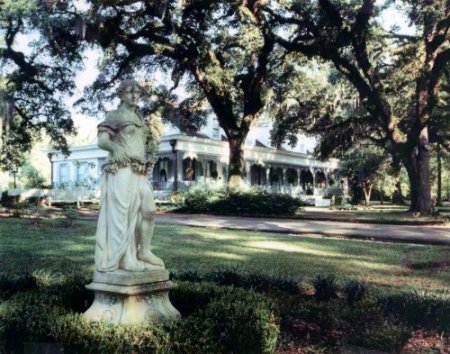 This is one of America’s most haunted houses. There are 12 ghosts in this house. Reports state that 10 murders were committed in this house or on grounds near it. Currently, Myrtle’s Plantations is a bed-and-breakfast and offers tours. It looks quite serene but paranormal activity around it has been reported by many visitors. 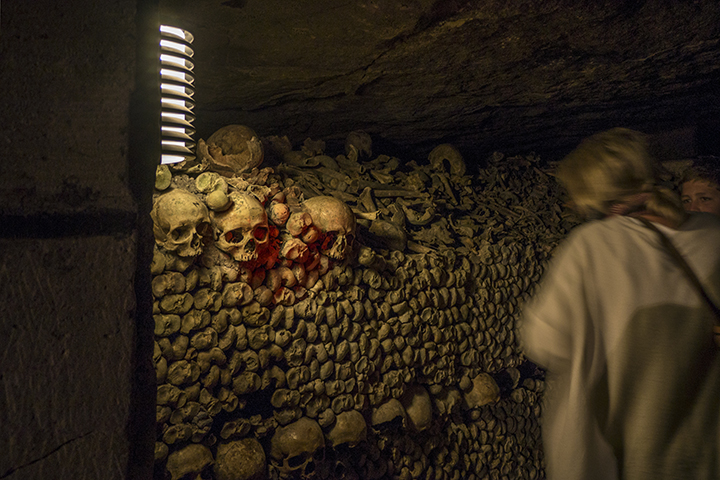 Paris’s Catacombs, housing the bones and remains of many dead people, draw lots of visitors each year. At the end of the 18th century, the authorities ordered the transfer of many dead bodies from cemeteries to these abandoned underground quarries claiming that leaving those decomposed bodies would prove to be harmful for public health. Only a part of the catacombs is open to the public. 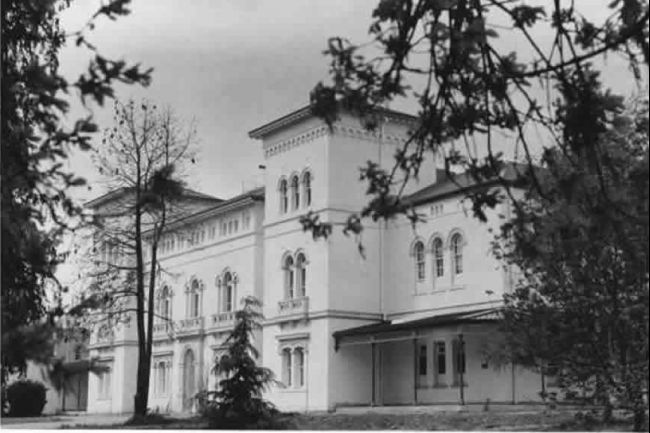 Originally known as Mayday Hills Lunatic Asylum, this is one of Australia’s most haunted places. As the name suggests, it was a mental asylum in the past. In the 130 years during which it operated as a hospital for the mentally sick, 9000 of the patients died. To this day, those souls can be seen here. Ghost tours are organized for visitors to this Lunatic asylum. 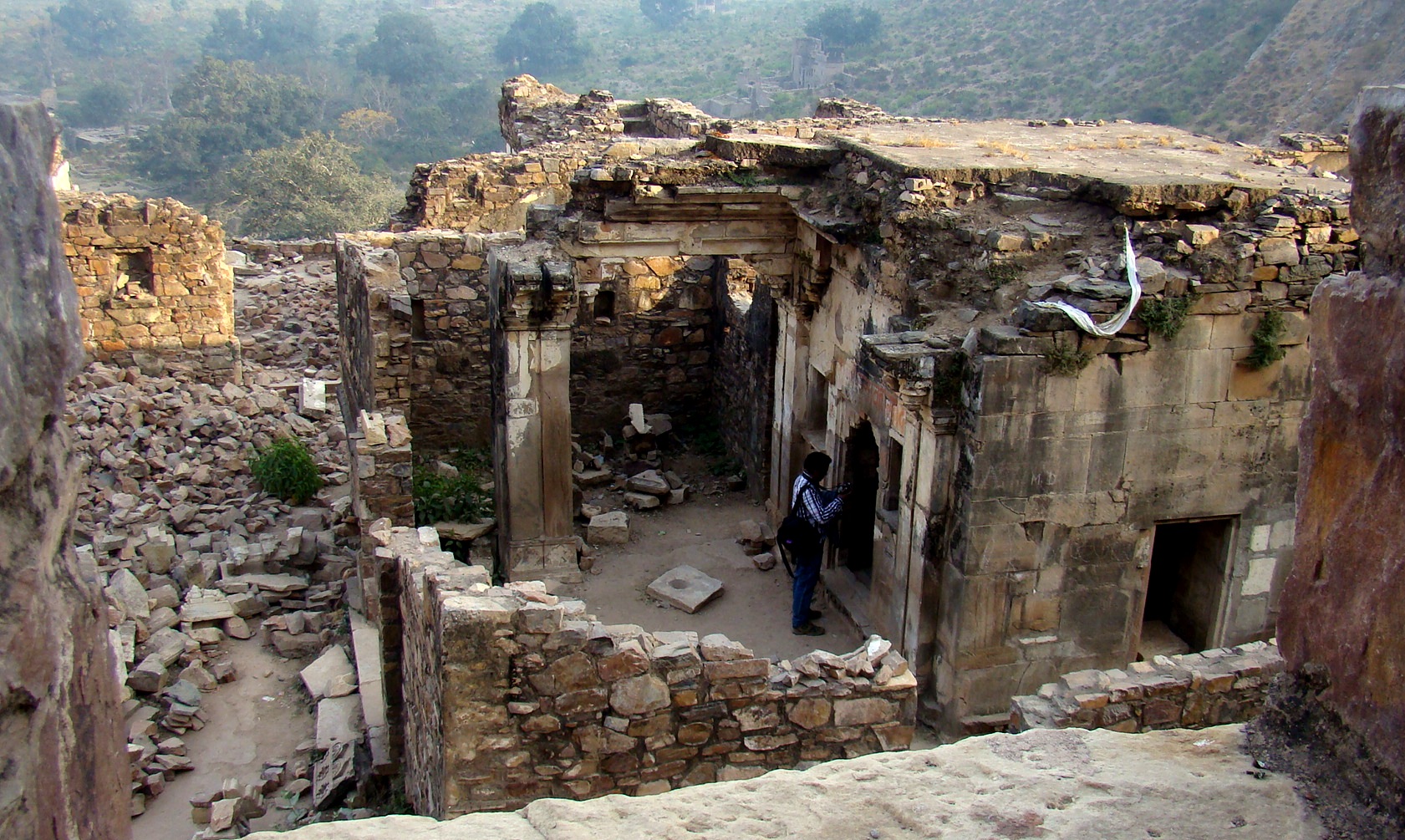 Stated as most haunted place of India, Bhangarh Fort comes fifth in our list of most haunted tourist attractions. It is a fort in Rajasthan, India. If legend is to be believed, the town has been cursed by a sorcerer. Whoever goes to Bhangarh after sunset or before sunrise never returns. Apart from that, the ghosts of all those people killed by the curse haunt the fort. That is why authorities forbid entry in Bhangarh after sunset.