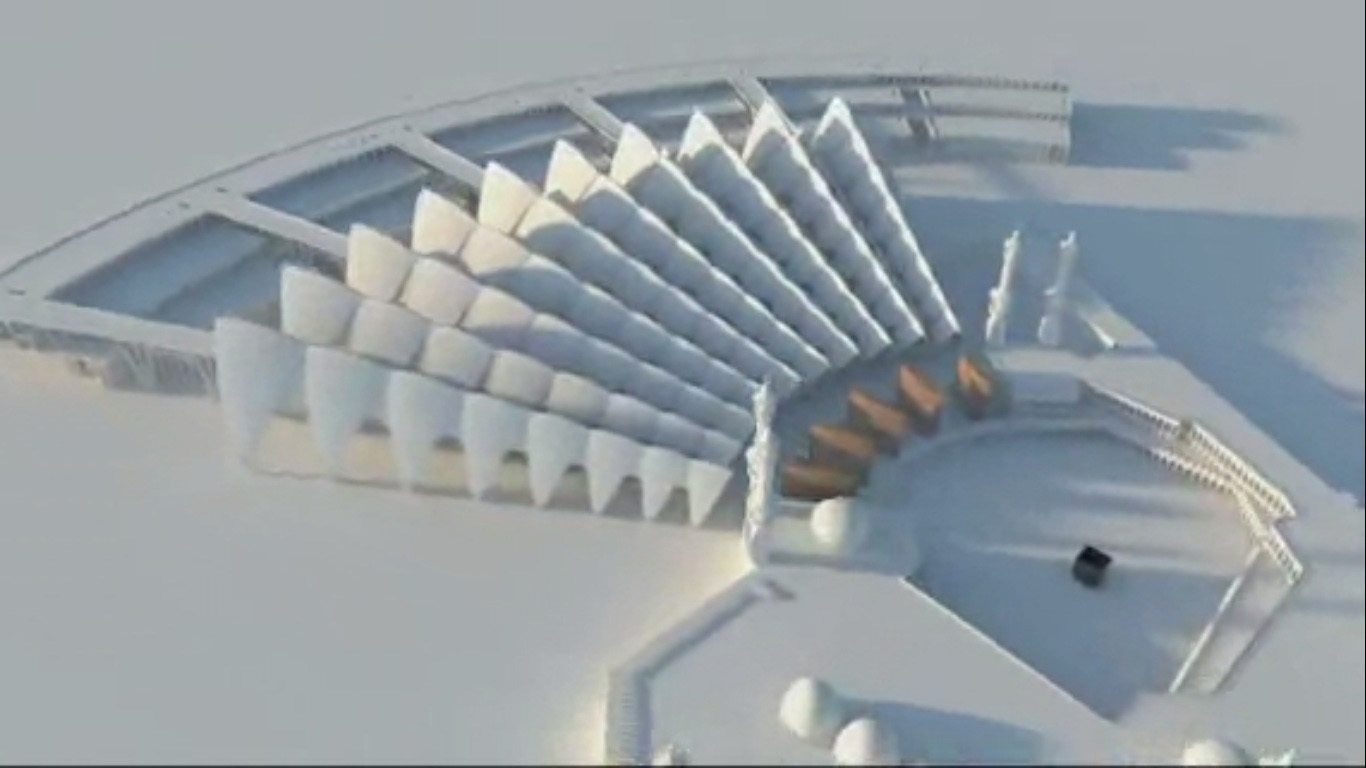 The grand mosque of Makkah is the holiest site for Muslims. This is where Muslims come to perform Umrah and Hajj. Both the holy mosques of Madinah and Makkah are been taken care by the Saudi government. These days the Holy Mosque of Makkah is going through a major expansion phase.

The first major Mosque expansion that took under Saudi’s government was in 1955. Few even say that many historical sites made by the Ottoman Empire were demolished in this expansion. Second expansion took place during King Fahad (fifth king of Kingdom of Saudi Arabia), where an outer prayer area was added to the mosque. The second expansion ended in 1988. Third expansion brought major changes to the Holy mosque such as heated areas, air-conditioning, escalators between floors and a modern drainage system. This expansion took place till 2005. Currently, it’s the fourth expansion during the Saudi government which was first proposed in 2007. Every year the number of pilgrims coming to perform Hajj and therefore there was a need for a major expansion of the Holy Mosque. The current expansion is expected to end till 2020. The last King of Saudi Arabia King Abdullah wanted to increase the capacity of the Holy Mosque to more than 2.5 million worshipers at a time. The cost of the expansion is valued at SR 40 billion ($10.67 billion).

Both Makkah and Madinah receive more than 12 million pilgrims every year and this number is increasing at a good pace. It is expected that more than 3.4 million pilgrims are expected to perform Hajj this year. Meanwhile, 7000 workers including engineers shall be working on Madinah Holy Mosque expansion side-by-side. The current capacity of Masjid e Nabwi is 0.6 million (600,000).